With the experience gained over time we have reached perfection in terms of strength, light weight, maneuverability and performance

has been made towards mechanisation of the building industry with REDUCTION IN LABOUR COSTS for plastering civil and industrial buildings.

A SAVING OF 50% is easily made without employing specialized workmen, since the TIGRE plaster sprayer, operated even by an unskilled worker, plaster surfaces with greater adhesion than was ever possiblewith manual application.

with a supply of material handy, can easily coat an area of 650 sq. ft. with a 1/3 ins, tick plaster, of any kind, using a TIGRE plaster sprayer. Even very thin layers of plaster may be applied with the TIGRE plaster sprayer thus cutting down cost, reducing waste and speeding up plastering operations.

Through our experience we have now achieved perfection in the TIGRE plaster sprayer for strength, lightness, ease of handling and efficiency.

The plastering TIGER operated by an unskilled operator, attacks the material with characteristics of adherence never reached with the manual operation. This allows an economy and 50% of labour saving. 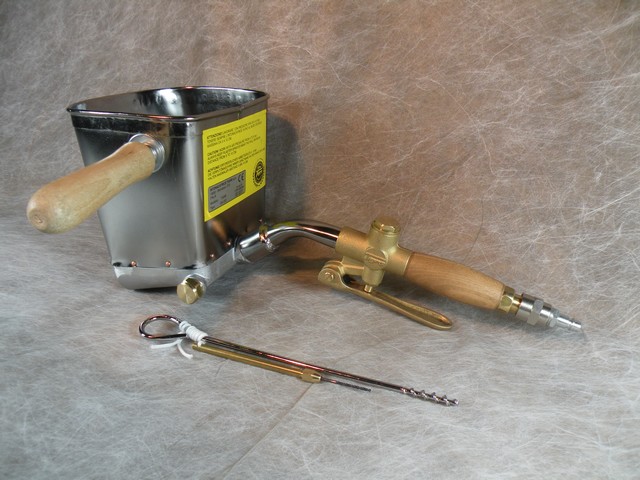 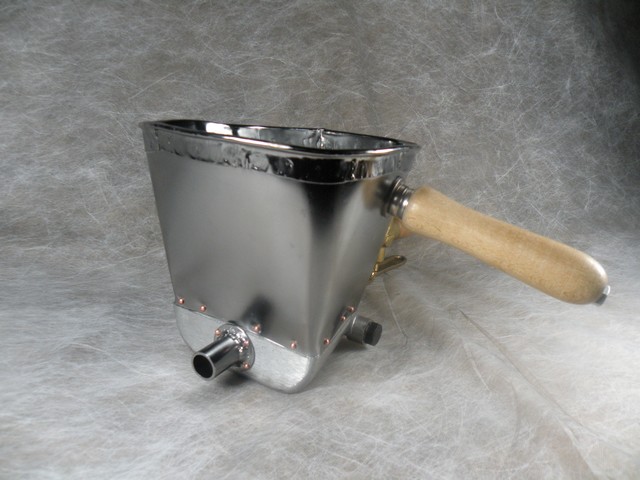 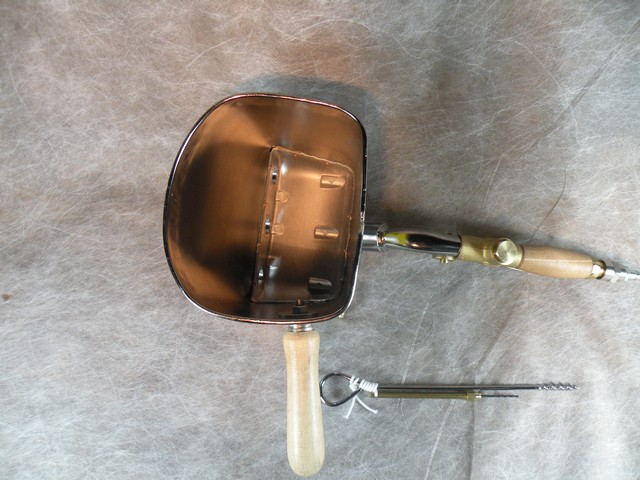 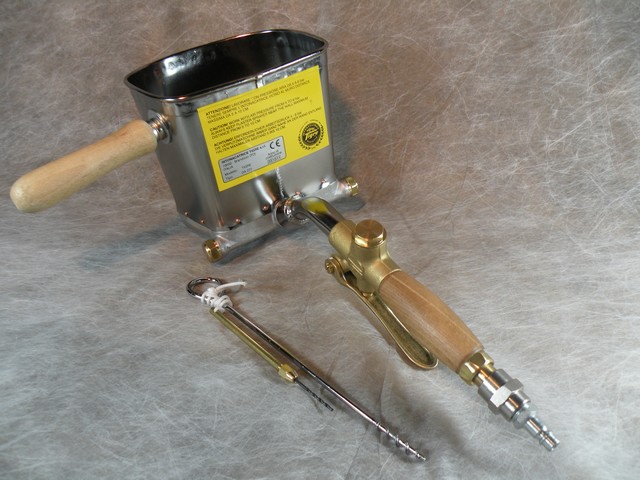 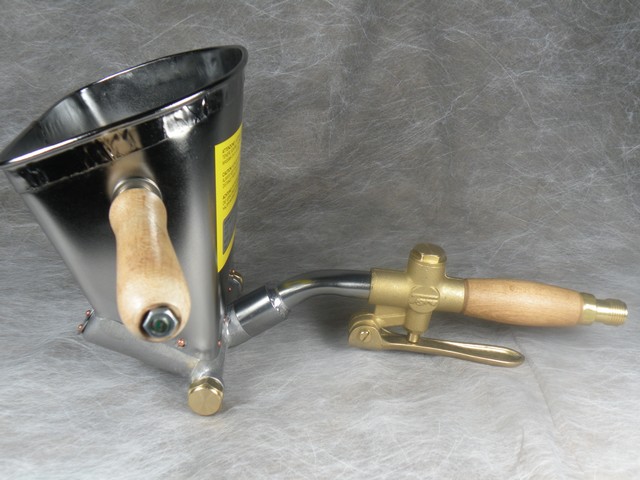 Our work is a blend of quality , seriousness and excellence drawn from years of experience gained in the sector. 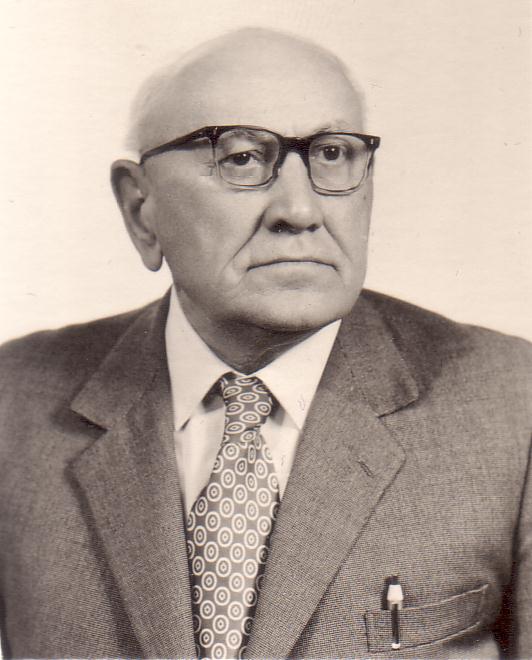 was born in 1905 in Piemonte from a traditional family of master builders. At 16 years old he decided to interrupt the technical studies, because he was attracted by his passion for the construction and mechanics.

In fact he became a manufacturer of major building works still exist and with full functionality, among which the “Nursing home” in Saluggia, the aqueduct in Montanaro, and elementary schools in Brandizzo. The old residents of Brandizzo still remember him with affectionate sympathy, when he repaired the bell tower damaged by lightning. He was tied, with a lot of courage, to the bell tower with a simple rope to over 30 meters high. They also recalled him like a valuable and experienced motorcyclist. He believed more and more in mechanized of the construction works and immediately after the war he built himself a fully functioning mobile crane on a purchase war American tank in a field of ARAR in Casarza of Delizia in Friuli.

he created the idea that he had always had; a sprayer applying the plaster on walls and ceilings and invented the first plastering “TIGRE”.

Initially presented with a hopper above a metal mixer and through a system of valves by means of compressed air, the motor was pushed through a rubber hose of suitable diameter and sprayed on walls. Through longs and laborious experiences and subsequent amendments it came to practice simple present form of functional plaster “TIGRE” today universally known. He has performed with an entirely new system to the substantial contributions that solving the problem in the area of civil and industrial construction.

In 1953, he received the highest award a gold medal for best invention presented at International Exhibition in Dusseldorf.